skip to main | skip to sidebar


So I finally made it to Poland last month, to the medieval city of Krakow and nearby Auschwitz-Birkenau.

Not only was it a particularly memorable weekend thanks to visiting the latter, Krakow itself was memorable for being a great ancient city with a lot more going for it than most non-capitals in this part of the continent. 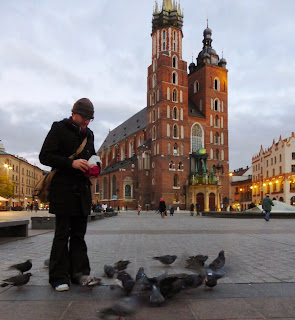 For a start it has Europe's biggest medieval market square at its heart, with the landmark St Mary's Basilica in one corner and rows of decent-quality restaurants and bars on all sides.

The best waterholes though were in the streets snaking off from the square, a lot of them subterranean spaces hewn out from the under-
lying bedrock so it was almost like drinking in decorated caves – have not seen many such bars anywhere else.

And I've not witnessed a drinking culture so 'spirited' since visiting Dublin, with the big exception that Polish booze is about 3x cheaper so it could get perilous if you're that way inclined (no surprise it's popular with stag parties here). 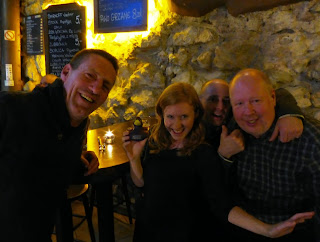 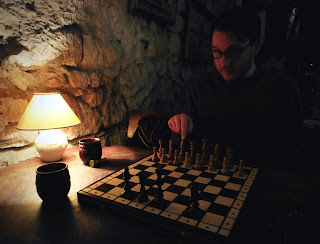 Away from the square is Wawel Castle and Cathedral on a fortress-like hill overlooking the city. And shortly away from the city is a UNESCO World Heritage attraction, the Wieliczka Salt Mine, which was once one of the world's largest and most profitable industrial sites when salt was the medieval equivalent of today's oil.

There are 200km of passages to walk through (some of), created by 900 years of mining, and at least 2,000 caverns hewn out, as well as some impressive artistic wall carvings. 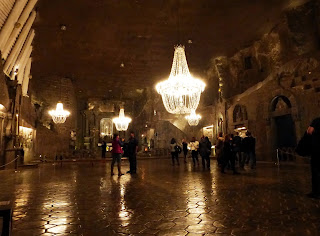 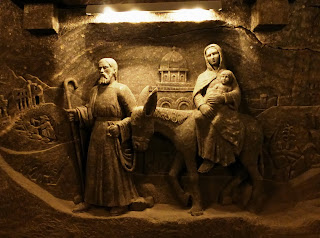 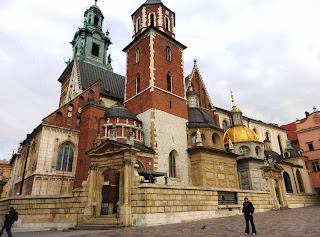 The most unforgettable part of the weekend though was always
going to be the journey through one of history's darker chapters at Auschwitz-Birkenau concentration camp complex (have written a separate, more substantial blog piece at my other website on my experience there).

It was an aptly grey day weather-wise when I visited but here's a gallery of some of the better photos that came out of the camp buildings and piles of bi-products from its victims. 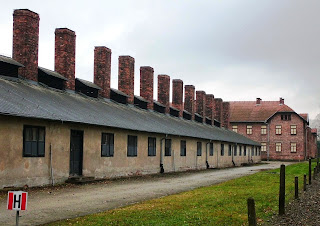 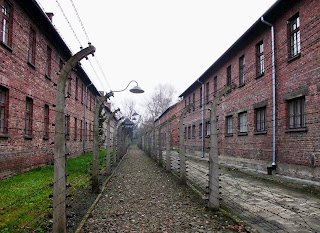 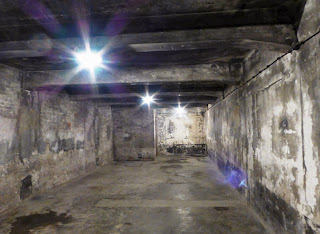 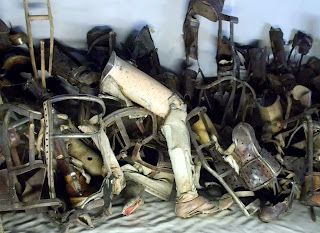 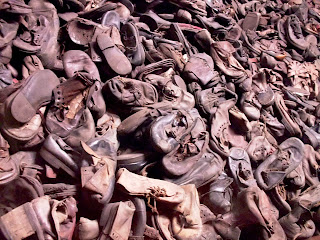 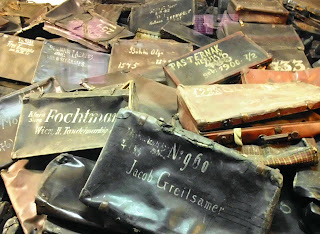 A sombre note to end the year on, but I'd robustly recommend anyone reading to visit both these places in 2014.